X
This site uses cookies to provide and improve your shopping experience. If you want to benefit from this improved service, please opt-in.
More Info
Accept Cookies
Kenny's Music Blog News 5 Things You May Not Know About PRS
Menu
News, Product Roundup

5 Things You May Not Know About PRS

PRS are one of the most underrated guitar brands in the world *hides under desk while people throw things at me*. Now we’ve gotten that out of the way, and rather than getting into why you think I’m wrong, here are some interesting facts about the company that you may not have come across before.

Paul Reed Smith Is Still At The Company

That’s right, Mr PRS himself is still a part of the company. “Big deal? It’s his company after all”, I hear you cry? Well, it sort of is. 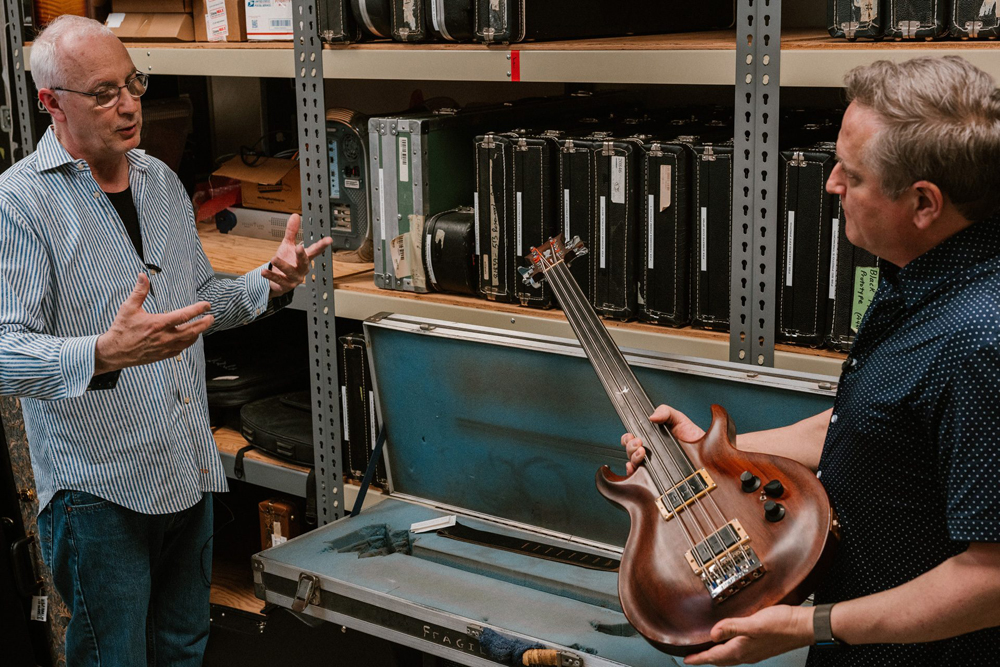 Leo Fender not only sold Fender in 1965, but he was directly involved in establishing 2 separate competitors (big shiny button to whomever can name both). And Orville Gibson… well he’s been dead since 1918, so definitely has not been pulling his weight. 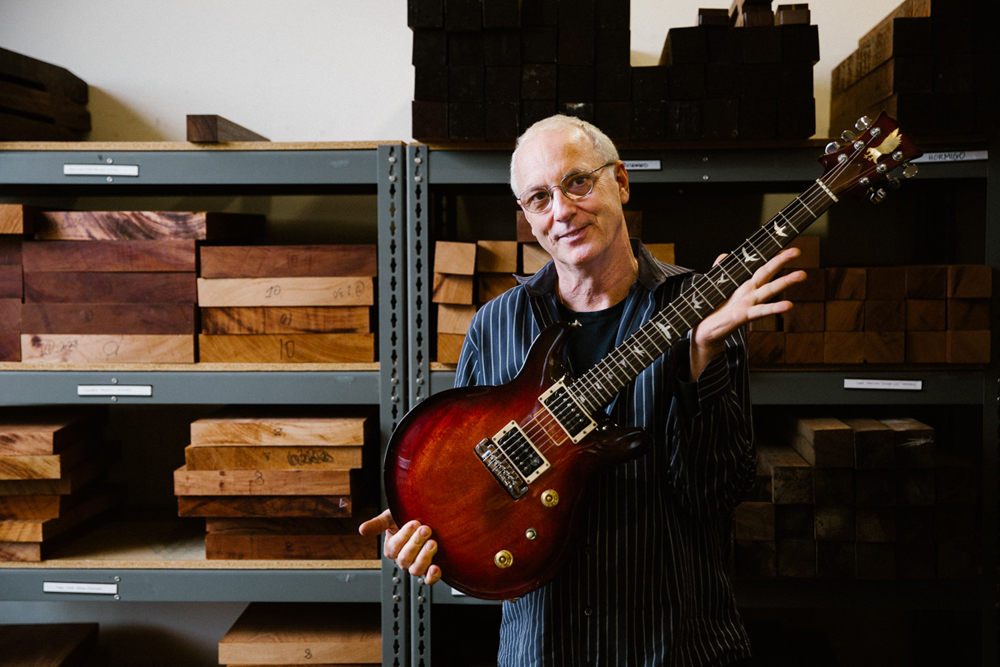 This was the first guitar Paul Reed Smith was ever commissioned to build, so, arguably, the first real PRS. Sort of. If you think about it.

The Branding Predates The Brand

Did you know Paul Reed Smith’s mother was an avid bird watcher? Well you do now, and it was as a tribute to her that he created the now world-famous inlays for his guitars. In fact, they featured on the Peter Frampton guitar discussed above. Starting from the nut, the birds featured in the inlays are as follows:Peregrine falcon – Marsh Hawk – Ruby Throated Hummingbird – Common Tern – Cooper’s Hawk

NOT THE LAWSUIT! I’m actually talking about Ted McCarty. Right now half of you are going “ahhh” and the rest of you are still unclear on what I’m talking about, so let me clarify. Ted McCarty was the president of Gibson during their “Golden Age” (that’s the 50’s and early 60’s. Think Les Paul neck profiles), and was directly involved in the development of instruments such as the Les Paul, ES-335, Flying V, Explorer… the list goes on and even includes the Moderne… (never heard of the Moderne? Find out more here) 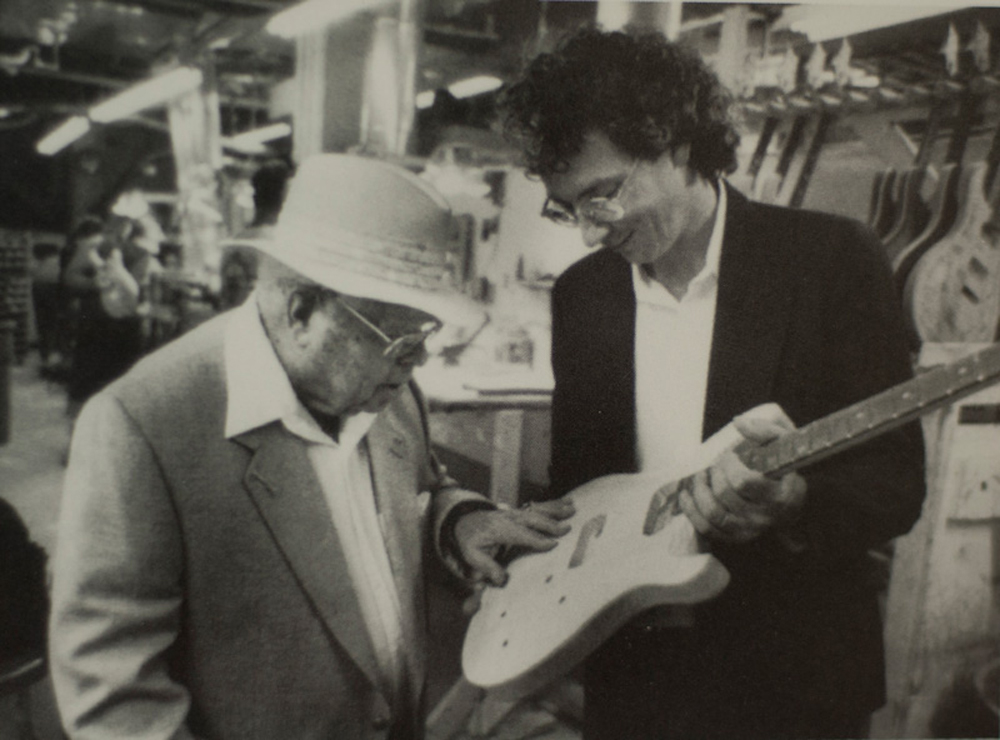 So what has he got to do with PRS? Well, McCarty was a mentor and advisor to Paul Reed Smith. The Miagi to his Daniel-san. The Yoda to his Skywalker. The Doc to his Marty. (The company was established in 1985 so these pop culture references are right on point). So great was Paul’s respect for McCarty that in 1994 PRS launched the McCarty model. This was the first guitar ever to bear McCarty’s name, despite his undeniable contributions to the guitar playing world.

The PRS Dragon guitars were inspired by a dream Paul Reed Smith had as a teenager. In his dream he had a guitar with a detailed dragon inlayed into the fretboard, and in 1992 the technology finally caught up with the idea, and the beast was born. Interesting fact- within-a-fact (factception): the 20th Anniversary double neck Dragon is the most expensive guitar PRS ever made, costing an eye-watering $25000, and containing 863 individually inlaid pieces of shell, stone, metal and wood. The guitar depicts 2 dragons facing off against one another and may be the most decadent electric guitar instrument ever created.

So there we have it, consider your horizons broadened. 5 things you (maybe) didn’t know about PRS. I hear they also make some pretty nice guitars…