X
This site uses cookies to provide and improve your shopping experience. If you want to benefit from this improved service, please opt-in.
More Info
Accept Cookies
Kenny's Music Blog News 7 things you must never do at a band rehearsal, on pain of death
Menu
News

7 things you must never do at a band rehearsal, on pain of death

Unless you’re in some sort of avant garde free jazz band, a rehearsal is essential if you want to make sure your gigs are a success. Below we list a few things you must never do at band rehearsals….

Arrive late
There are several popular jokes about drummers arriving late, but these are jokes. Drummers should not arrive late, and neither should any other musicians. Time is money! And if you’re a musician who can’t get your timing write, you possibly shouldn’t be a musician (unless you’re into free jazz, in which case just turn up whenever).

Forget your gear
Borrowing a plectrum is one thing, but forgetting to bring your guitar / keyboard / drum kit is unforgivable and should be punished by immediate expulsion from the band and a lifetime music ban. And no, you can’t borrow my strap.

Arrive drunk
Alcohol interferes with your coordination and your ability to balance or walk. Playing a musical instrument is quite a lot harder than balancing or walking, so clearly it’s not going to help you rehearse effectively. And before you mention all the successful musicians who were alcoholic, remember that for every Keith Richards who managed to combine alcoholism with superstardom, there are at least one thousand Richard Keiths who are not in a globe-trotting stadium rock band because their alcohol habit led to them dropping out of the band and developing chronic cirrhosis (oh, and Keith Richards has stopped drinking). 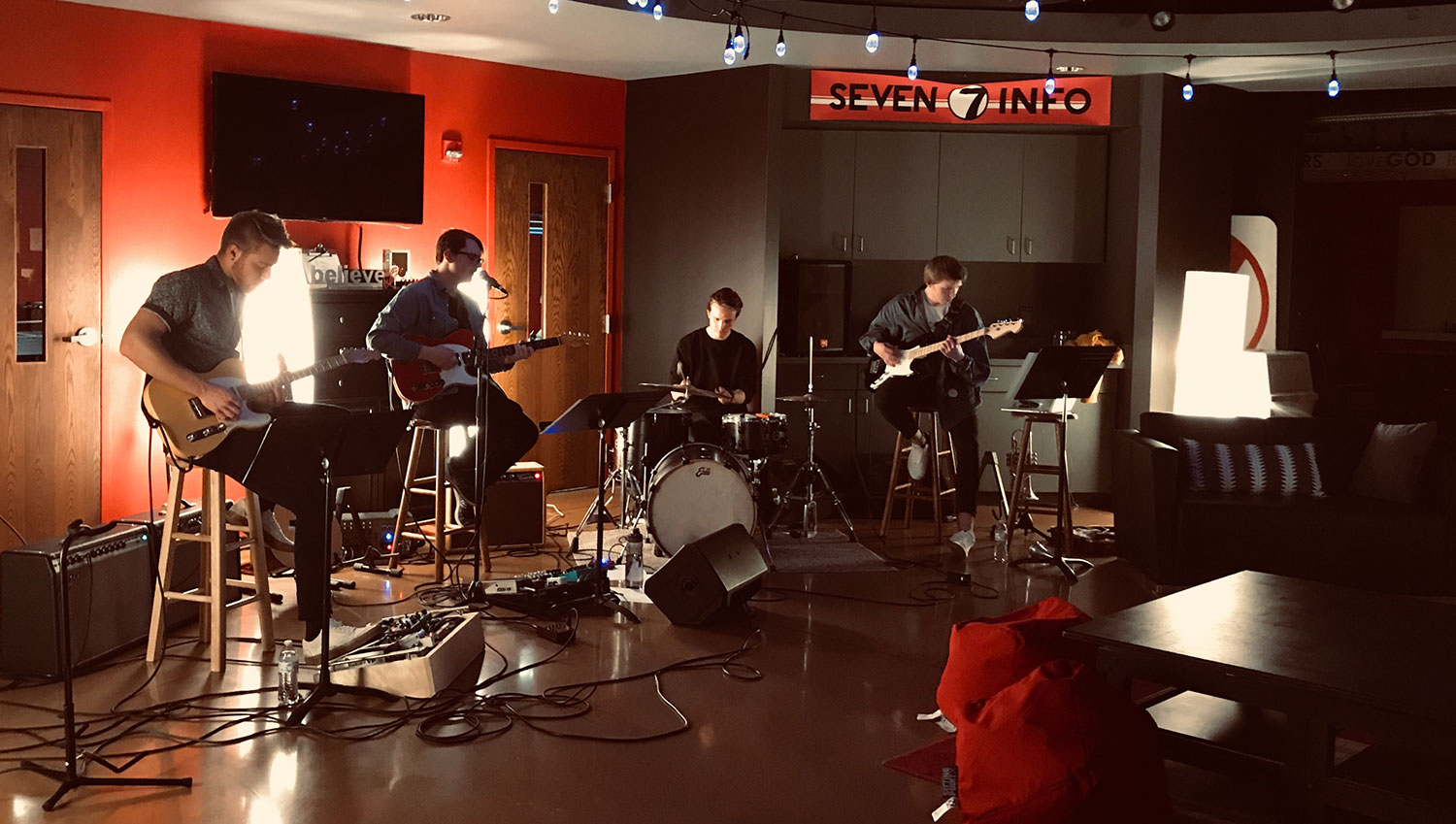 Turn yourself up too loud
Do you know what will happen if you turn your amp up? Everyone else will turn theirs up too, and eventually the noise level will reach a point where everyone’s brains will explode, which will make gigs a lot harder to find. So don’t do it.

Forget to practice between rehearsals
If the idea of practising reminds you of piano lessons when you were an eight year old, stop calling it practising and just call it “playing”. See? Much better. The fact is the rehearsal should be about the band practising together to develop a slick group performance, not about you trying to work out how to play a Bbm chord.

Speed or slow down unnecessarily
An old joke has it that a helpful drummer gives the leader of the band options: too fast or too slow. How we laughed! But it’s not funny. It’s really annoying. Similar to the loudness wars alluded to earlier, speeding up will just mean everyone else speeds up and eventually you’re all playing faster than the speed of light, causing a rupture in the space-time continuum and destroying all matter in the known universe.

Bring friends and / or partners
We all know what happened after Yoko started turning up to the Beatles’ band practices: John Lennon was assassinated, and Paul McCartney released The Frog Chorus. Never again. Unless your friend or partner is part of the band (and tambourine doesn’t count), they’re not allowed to come to the rehearsal. This is work, and you don’t bring your friends and partners to work, do you?