X
This site uses cookies to provide and improve your shopping experience. If you want to benefit from this improved service, please opt-in.
More Info
Accept Cookies
Kenny's Music Blog Interviews An interview with Run to Vega
Menu
Interviews, News

An interview with Run to Vega

How and when did the band form?
The band formed in March 2016. Kev and Sye had been working on ideas for a few years previous and decided to officially form a band after meeting some like minded friends which were a good fit.

Where can we listen to your music?
We’re available on most of the usual platforms: Spotify, Apple Music, Google Play Music, Amazon music, YouTube, Soundcloud, etc. We now have physical copies of our debut EP! A limited run of 100 were pressed and they are looking awesome! We’re really happy with how they came out! These are currently only available to buy directly from us. We’re in the process of setting up an online merch store too.

Tell us a bit about your songwriting process.
Usually Kev will be working on a song and will meet up with Sye to work further on structuring and adding lead parts before the whole band work together on it to completion. We also sometimes come up with ideas by jamming with the whole band.

Name three other bands / artists that you’d say have influenced your music.
It’s hard to pinpoint 3 acts that we’ve been influenced by as there are so many. We’ve never really taken direct influence from particular bands but having said that we’re sure many bands have influenced our overall sound.

Which of your songs do you enjoy playing the most?
Ruari’s favourite song to play is Limousine, our new single.

Currently Kev and Isaac most enjoy playing a song called ‘Motion’ of which we have a live video available on our Facebook page. Sye’s particularly enjoying “Figurine” which hasn’t been released yet but is often in our live sets.

How did you come up with your name?
The name has various meanings behind it, some of which are in reference to the star Vega and also an old Chinese folk tale…

What was your best gig ever, and why?
We’ve played a lot of amazing shows. One of our standout performances was at Krakatoa on St Patrick;s Day 2018. There’s a series of live videos from that night available on YouTube and our Facebook page.

What are your favourite Scottish recording and / or rehearsal studios?
We tend to re-hearse at Captain Toms because it’s a great place and always has the gear we need and helpful staff. We also recorded our Debut EP in their studio. We recorded our most recent material for future release at Musical Vision, which went excellently. Both studios are based in Aberdeen and are great people to work with. 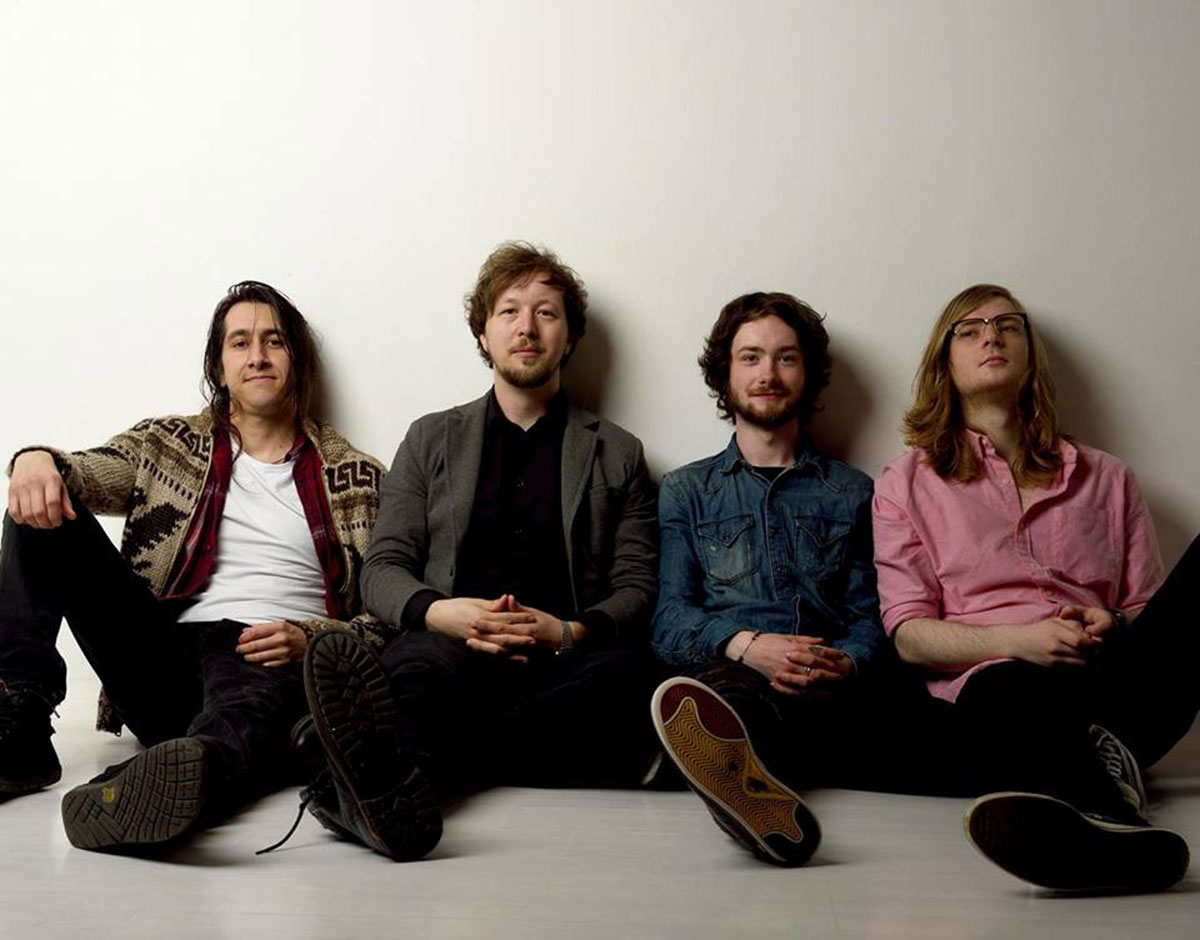 What’s next for you guys? Any gigs or releases coming up?
We have just released our second single ‘Limousine’ which came out the 16th of August along with an ambitious music video which have have both been very well received. (see press release for more information). We just played the Granite City Comic Con after-party which was a blast and our next gig will be playing at Super Sam’s Fest in Drummonds on Friday the 13th September. The event is in support of Super Sam’s Fund, which is part of The Brain Tumour Charity.

Have you ever shopped at Kenny’s Music? If so, what did you buy?
Kenny’s Music is a great local store and source for equipment. The staff are really friendly and have always been helpful with any questions we might have. We’ve bought a lot of equipment over time. One of our latest purchases was a Boss Katana 150w Head amp which we’re really happy with… But we’re bought everything from guitars to plectrums there.