Although indie rock has gone through a lot, it has stood the test of time when it comes to popularity. Here, we’ll delve into how it has changed music forever. 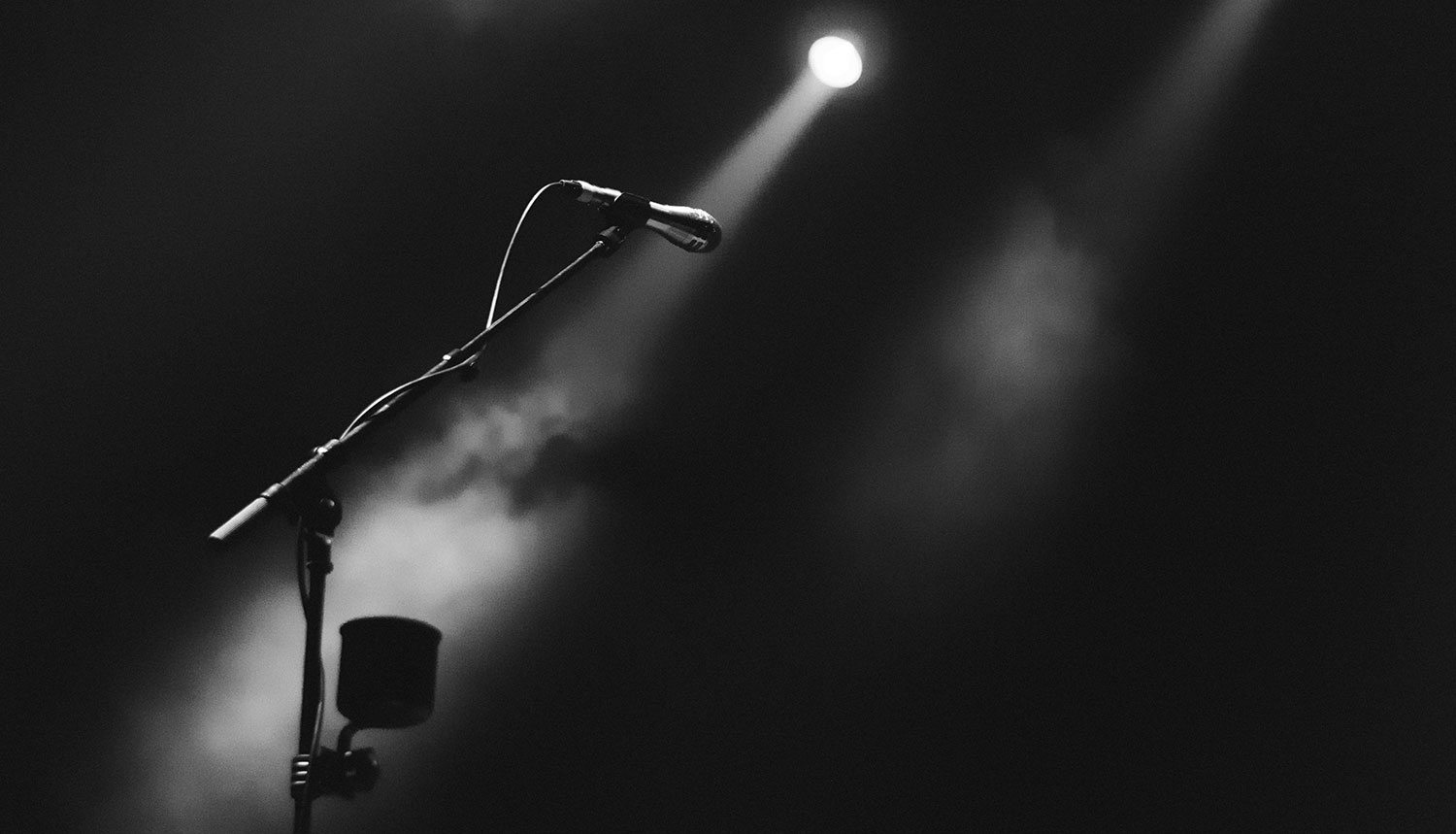 With R&B & rap dominating the music scene globally, you may have wondered if rock will conquer the music charts again? For many like myself, this question leaves us wondering if it’s worth picking up a guitar or playing the drums again since the music scene is filled with fewer instruments.

After all, you probably picked up an instrument in the first place to become famous one day, right? Rock brought about that possibility. Thankfully, some genres of rock have continued to be popular. Today, I’d like to talk about how indie rock reshaped the music world forever in ways that may surprise you.

Origin Inspires Many To Join From Countless Areas
Even though it isn’t easy to pinpoint exactly, indie rock’s roots can be traced back to Manchester UK band Buzzcocks. Essentially, indie piggybacked off the 70s & 80s success that punk & post-punk created. 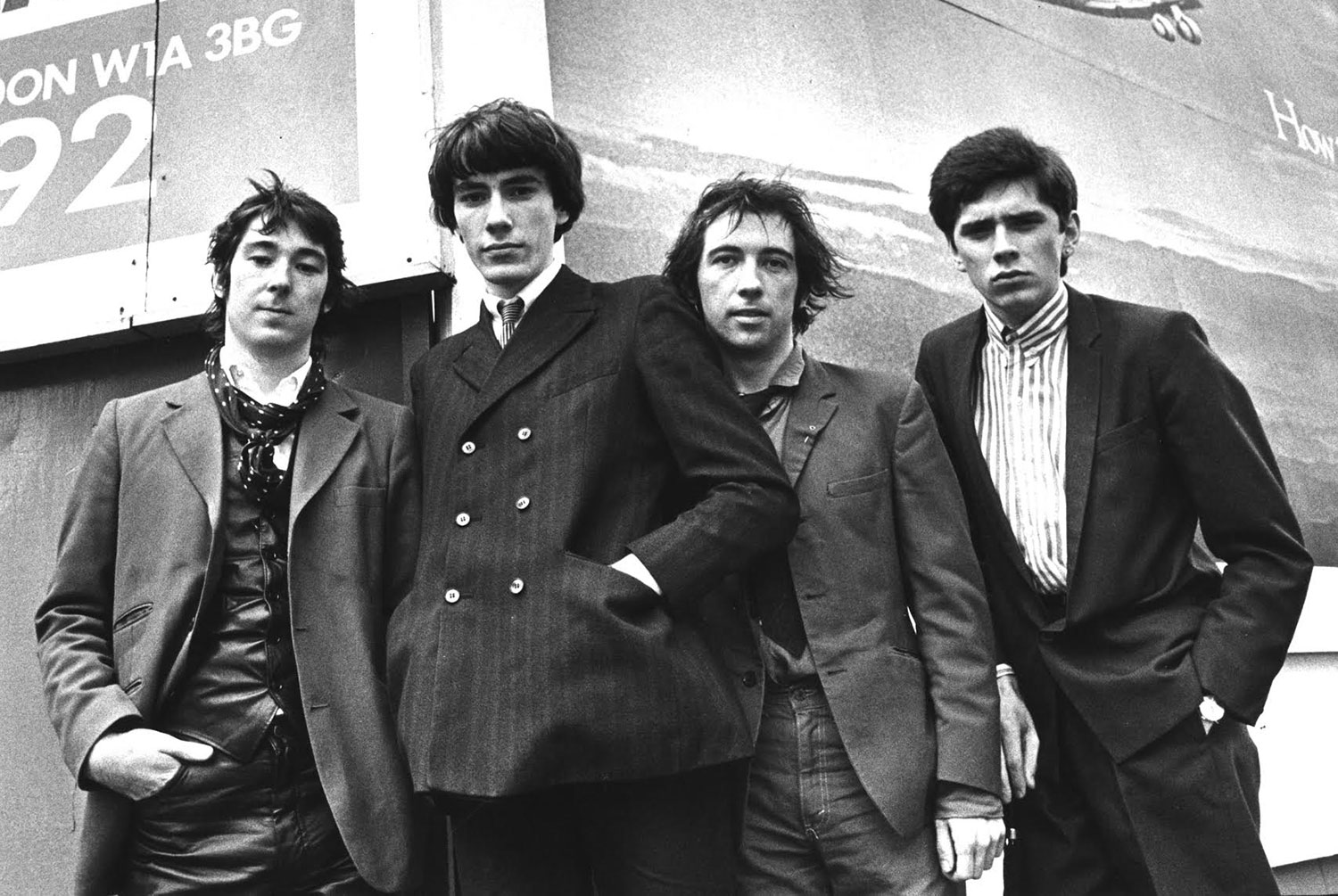 Figure 2: Buzzcocks were a British band that is often credited as being the first to not only sign to their own record label but also to be considered an indie rock band.

As indie rock & pop grew in fame, many bands joined record labels; moreover, the term shifted to describing a band’s music style instead of their label status.

It didn’t take long for indie to develop & spread in the USA. It took on its own form originally in college towns like Athens,