Unless you’ve been living under an impenetrable music gear-repellent dome for the last couple of years, you’ve probably heard about the insanely popular Boss Katana amplifier range (yes, amps – Boss decided against a foray into the weapons trade).

You have probably noticed that the new MKII versions of the Katana look almost identical to the original, and you’d be right – the philosophy here seems to be ‘if it isn’t broken, don’t fix it’. What’s changed in the new line up (aside from the stylish II underneath the logo), is all under the hood. What we have here is the Boss Katana we know and love, but more. More sounds, more effects, more features.

Boss have gone ahead and doubled the tonal options for the core five amp characters, with each one offering a newly voiced variation on top of the original. The on-board effects have been expanded from three categories to five, giving you even more real-time effects options to get lost in. On top of this, they’ve ramped up the usability with a power amp input for those that favour modeling and multi-FX, updated editor software, and a load of other little tweaks to make the experience even better than it was before.

Main features of the Katana MKII 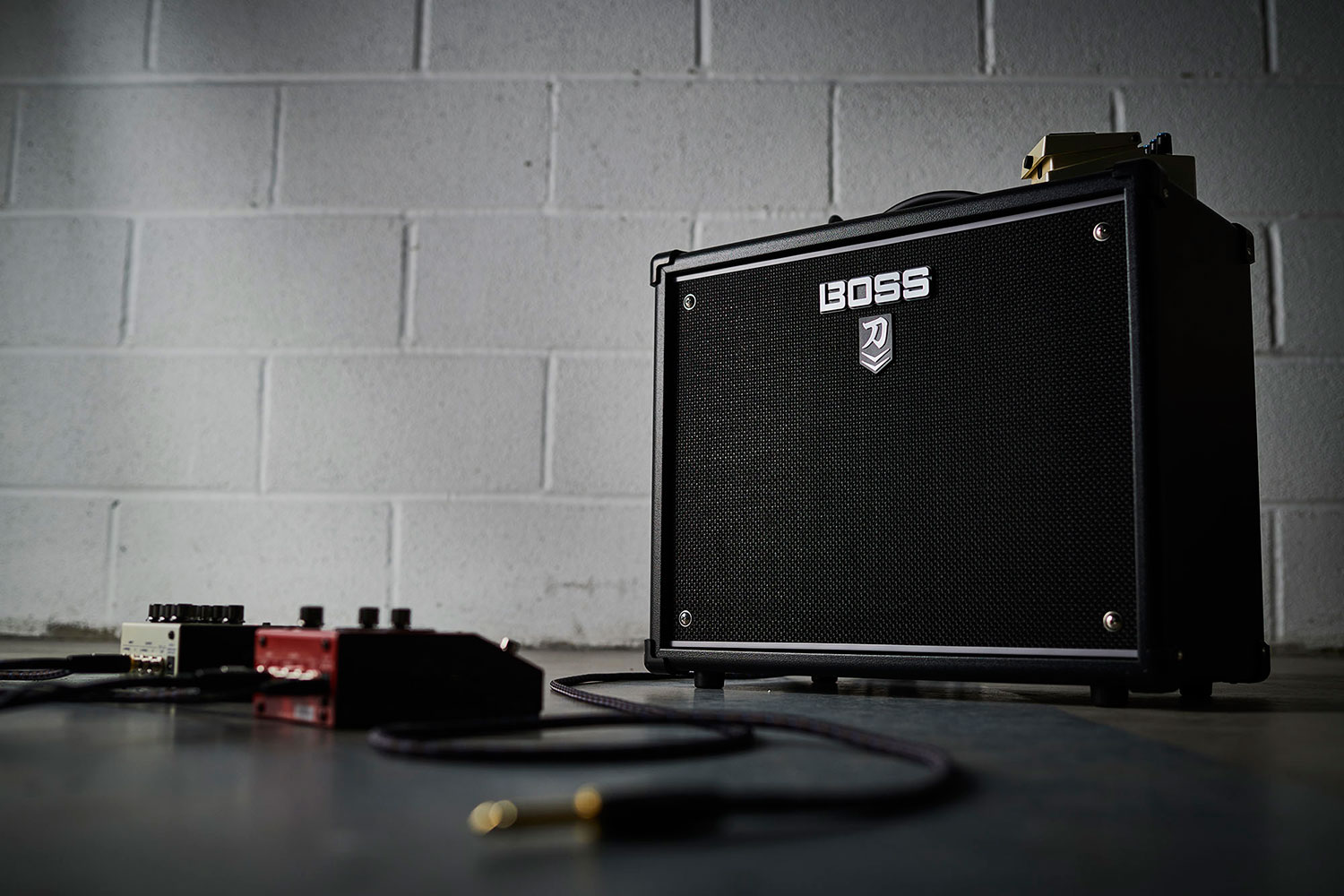 The Katana MKII range will be available to purchase shortly, in the mean time check out the Katana range here!