X
This site uses cookies to provide and improve your shopping experience. If you want to benefit from this improved service, please opt-in.
More Info
Accept Cookies
Kenny's Music Blog Features Is the P-90 the best pick-up ever made?
Menu
Features, News

Well, is it? It’s definitely a contender. Ever since I bought my first “proper” guitar (a 2003 TV Yellow Gibson Double Cut Les Paul Special), I have had a fascination with the P-90 pick-up, and with the likes of Billie Joe Armstrong, Joe Bonamassa and Gary Clark Jr (to name but a few) wielding P-90 loaded guitars, I could argue that I’m in good company. This does raise some questions though; Why don’t we see more people playing P-90’s? Why do I love them so much? I’m not sure I can answer either of those, but let’s start with…

The P-90 is a single coil pick-up, originally made by Gibson in late 1946. Unlike the more common Fender-style single coil, the P-90 has a warmer, darker sound with a slightly higher output, however it still manages to retain the clarity of a standard single coil pick-up. This allows it to strike the perfect balance between classic, bright single-coil tone and the sound of more mid-range focused humbuckers.

It seems that this humble pick-up from the 40’s is a little misunderstood, and in my opinion, hugely underrated. I think part of the problem is that most people see it as a vintage style single-coil that can’t possibly handle high gain, face-melting tones. This just isn’t the case. Yes, it is a single-coil, but it’s so much more than that! 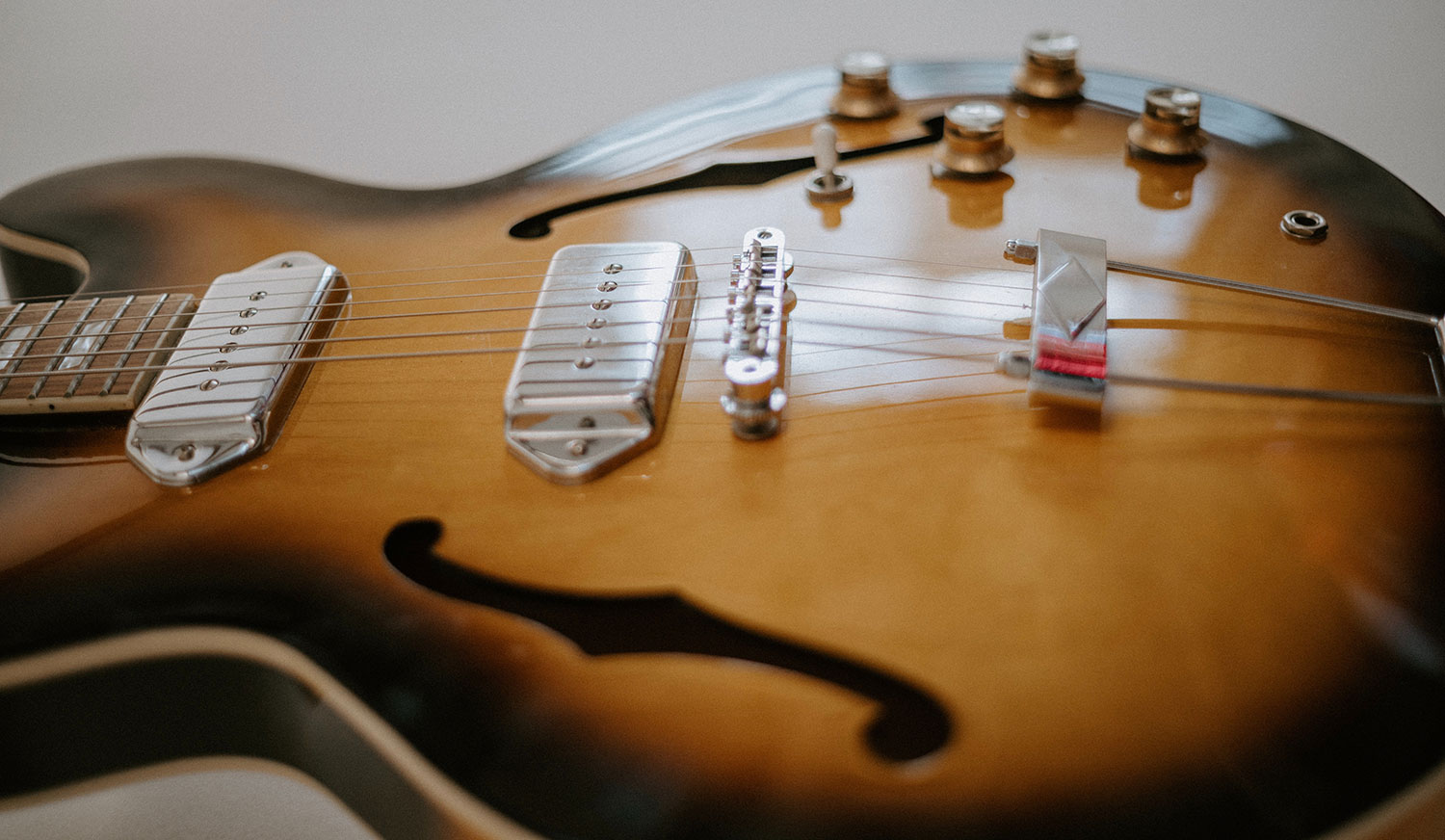 So What Should I Use it For?

For me it’s the perfect middle ground. When I want a little more clarity and “sizzle” from my pick-ups than my Strat is able to provide, but equally I don’t quite want a dual humbucker guitar with fully cranked gain ripping my face off, what I actually want is a good set of P-90’s.

They perfectly bridge the gap between the two and bring something distinctive and all of their own to the table. Thick, full of mid-range, and with sufficient top end to balance it out. It’s like a standard single-coil pickup that’s been hammering the protein shakes and hitting the gym hard. I use it primarily for rhythm sounds, but I’ve been known to use it on solos too, and have even used the aforementioned Gibson DC Les Special as my main live guitar.

If you haven’t tried one before, I implore you to pop into your local shop and have a go!