Multi-FX or Pedalboard. It sounds like a simple enough question, but it really isn’t. Multi-FX units have come on leaps and bounds in recent years, and whereas it would have once been lunacy to take one on stage with you, it is becoming more and more the norm. In this blog, I’m not going to try to tell you which is better. There are some pretty strong feelings on that, and I like my knee caps where they are thank you. Instead I’m going to discuss what I feel are the main points to consider when deciding between the 2, and where the strengths and weaknesses of each really lie.

Obviously, if you want every sound under the sun right at your fingertips (or should that be tippy toes), a multi-fx unit is the way to go. It’s all right there in one self contained unit, generally it’s more affordable if you’re looking at similar quality single pedals, and there are tons of options to suit every budget, ranging from entry level Boss options right up to the Line 6 Helix. 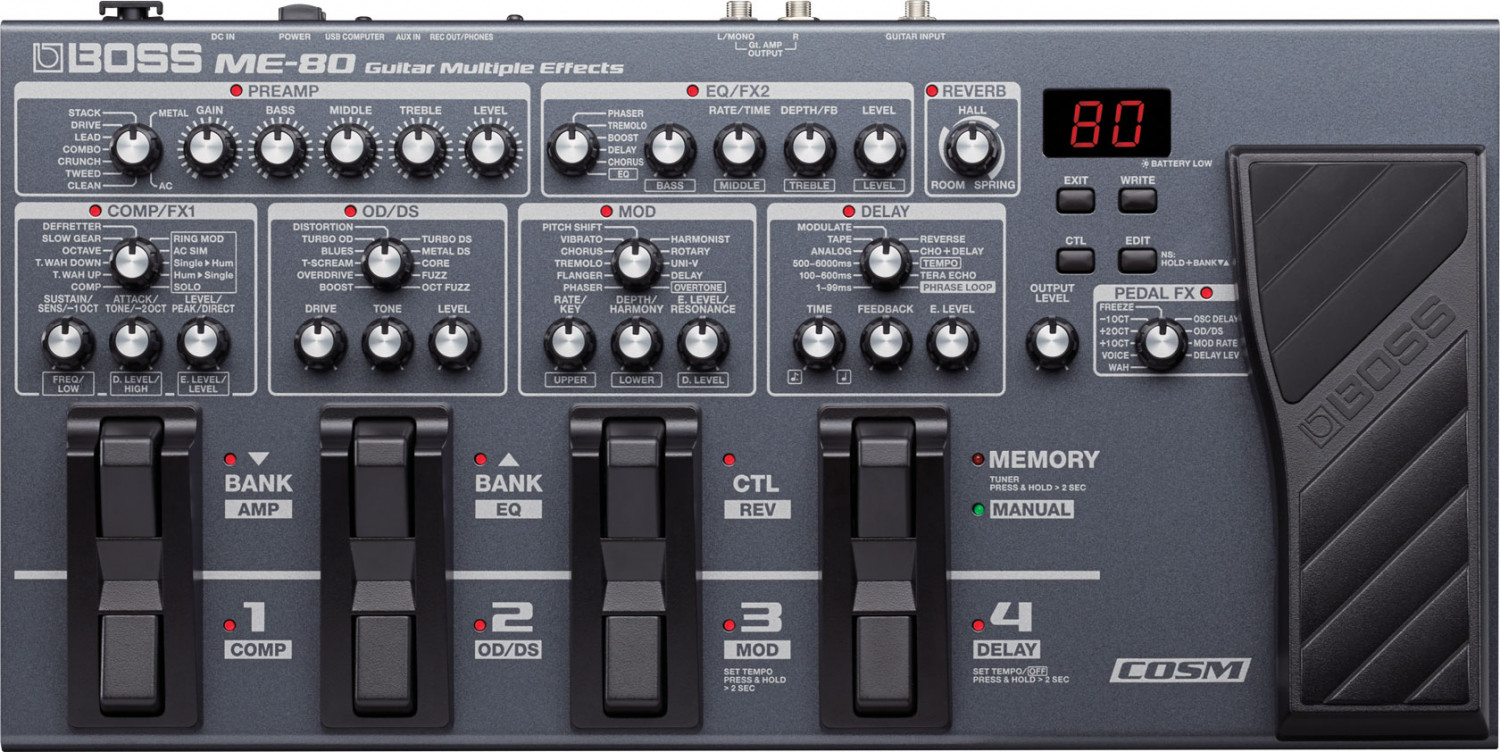 However, this can actually be more help than hindrance. Infinite options can mean option paralysis, and there is something to be said for working within the limits of what you have available, where you just have to work with the sound you’ve got. At least that way you’re playing the guitar, instead of the pedal board.Also, diversity comes into it, which is a weird word to use in reference to effects pedals. Love the sound of a MXR Phase 90? But you really like Boss Overdrives and distortions, and you also like the idea of a EHX Holy Grail? Well, if you plump for a Multi-FX, what you’ve got is kind of what you’ve got. Obviously you can use one alongside other effects pedals… but doesn’t that defeat the purpose a little?

Picture the scene. It’s sound check. You plug your board in, raise your pick and prepare to strike down at your strings, generating an unholy filth that only a Boss Metal Zone is capable of… except what you actually get is the disappointing thrum of your clean guitar, because your faithful stompbox has finally given up the ghost. Looks like you’re going to have to use the dirty channel on the amp. Or maybe you can beg round the other bands to see if anyone’s willing to lend you a pedal for your set. It’s annoying, but it’s not the end of the world. To be honest, if it’s a pedal your sound is less dependent on, you can just pull it out of your signal path and assign it to the fiery depths of hell. You’ll just replace it when you’ve got the cash. Might even try something new in its place. 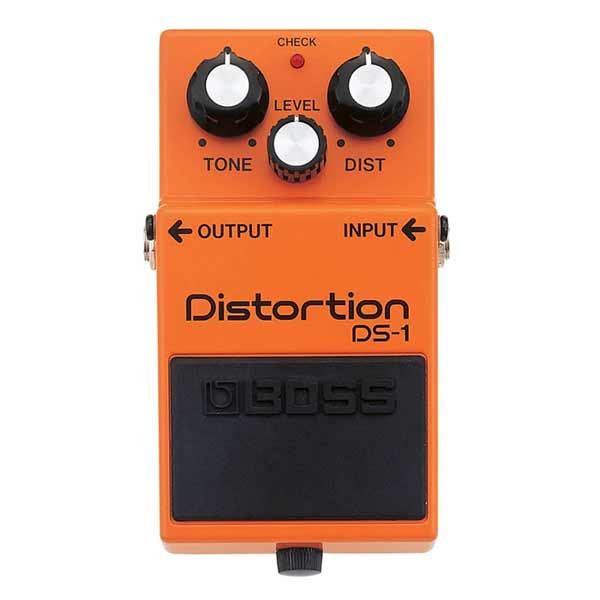 Now let’s re-imagine that scene, but your pedalboard is a Line 6 Helix. All of your sounds are programmed in, for easy switching. You’re also using the amp models, so that you can run the guitar directly into a desk because it meant you could get the train to the gig, rather than driving. It’s all totally brilliant, and makes you a compact and modern musician. But your Helix isn’t working… So what are you gonna do now? Let’s say somehow you manage to sort something out for the gig, you’ve now either got to get the whole unit repaired or replaced before your next gig.Now don’t get me wrong, modern multi-FX units are pretty robust and very reliable, and this is an edge case scenario. But it’s a pretty catastrophic one, and it wouldn’t be the first time someone had put their pint somewhere they shouldn’t at a gig…

There are a couple of different aspects to this, and it is where a multi-fx unit really comes into its own. Let’s start with portability. The Line 6 Helix weighs around 6kg, and fits in a bag. This unit features HUNDREDS of digital effects. It also offers amp modelling, including cab simulation. That’s a “just add a guitar” style rig that fits in a bag. Now the vast majority of Helix users are likely to still run it into an amp of some sort, but if you don’t want to you really don’t have to.

Obviously, the Helix is at the higher end of the spectrum here, so let’s look at something more modest. Let’s say you’re at practice, working on a new song and the other guitarist says he really likes what you’re playing over the mid section (hey, it could happen) but it would sound great with a really short delay over it. It’s entirely possible, if you’ve got a pedalboard that you don’t have a delay, because you’ve never needed one, and you’re reluctant to buy one for one section of a song, especially since it’s possible the other guitarist is wrong (let’s face it, he usually is). On the other hand, if you had a Boss ME-80, turn a knob, step on a switch, and immediately prove him wrong. Ideal!There is also to consider, the dreaded tap dance. You know that section in the song? Where you need to turn on your boost, long delay, octaver, switch distortions whilst also turning off the reverb, chorus and tremolo you were using in the previous section? On the same beat. While playing a solo. Unless you are some sort of hideous portal dwelling demon with 19 legs, each with a dedicated brain, you are going to struggle if you’re using a standard stomp box filled pedal board. However, with a multi-fx, it’s possible to create presets for just such occasions and if you’re feeling really bold, on higher end multi-fx units these can even be MIDI triggered, so you can focus on melting every face in this house. It is worth mentioning, as a caveat that “analogue” boards can be set up with switchers, that essentially allow you to do the same thing, but as with everything else on a normal pedal board this is something you have to add and set up yourself. 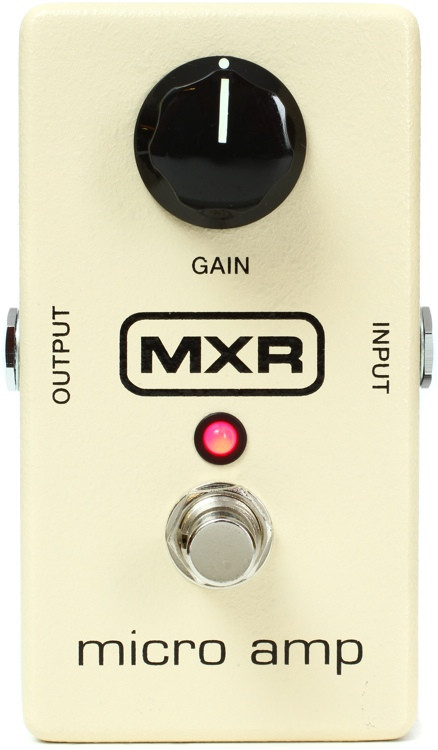 There is one area of convenience in which I would argue individual pedals have an edge, and that’s getting them going. Individual effects, for the most part and with a few notable exceptions, come out of the box ready to use. You might have to tweak the controls a little until you’re happy, and you may even want to play about with the order a little, but you could go from guitar store to rehearsal room and have a fully functioning pedal board inside of half an hour. If you’re using a multi-fx, and really want to get the full use out of it, it is going to require a little more effort to get it up and running to its full potential.

The last thing to consider when starting on your pedal journey is price. A multi-fx unit is almost certainly going to cost you less than individual pedals of equivalent quality. This is true across the range, and you will almost always get more pedal for your money with a multi-fx unit. However, this assumes you’re buying an entire pedalboard as one large investment, which is actually pretty rare. It’s way more likely that you’d maybe buy a tuner (you absolutely need one, don’t argue with me) and an overdrive or distortion pedal, and then gradually add to this over time. This not only means that your initial outlay is lower, but it also means upgrading is more cost effective, as you’ll add reverb, or a delay or maybe upgrade your overdrive. This spreads the cost out, allows you to tailor your board, and actually, in the case of removing pedals for new ones, either gives you back ups or resellables, which you can sell on to someone else starting out their board. 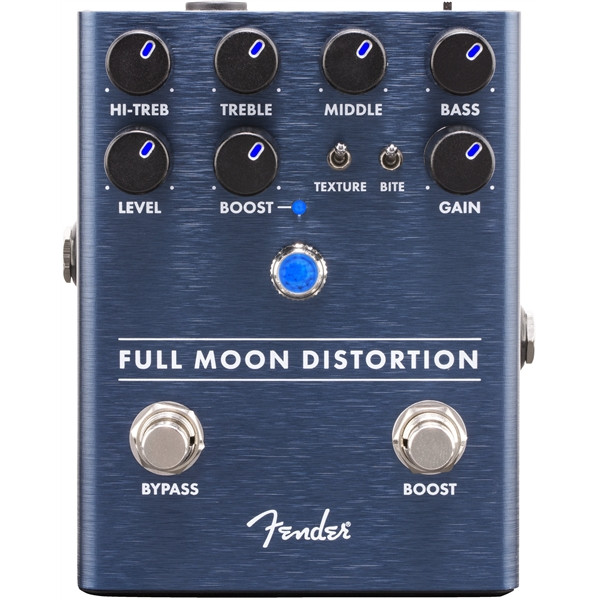 I think, in short, there isn’t really a right answer universally, just personally. If you need a pretty point and shoot, bulletproof set up, with a couple of sounds and minimal changing between settings, a multi-fx unit would be complete overkill, as you wouldn’t need 95% of the features. If, on the other hand you are generating complex soundscapes, need a ton of versatility, just need to be able to transport your set up as simply as possible, or even just aren’t sure what you need tonally and want to have as many different options as possible a multi-fx unit is probably the way to go. 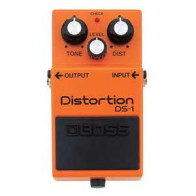 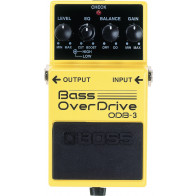 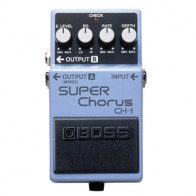 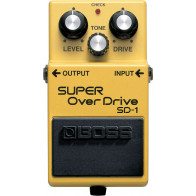 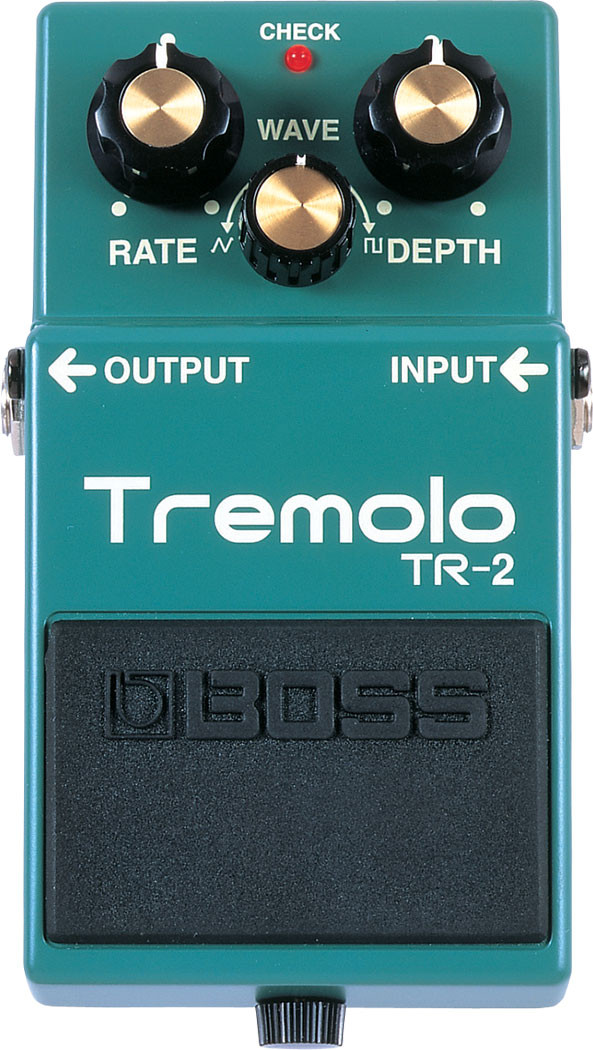 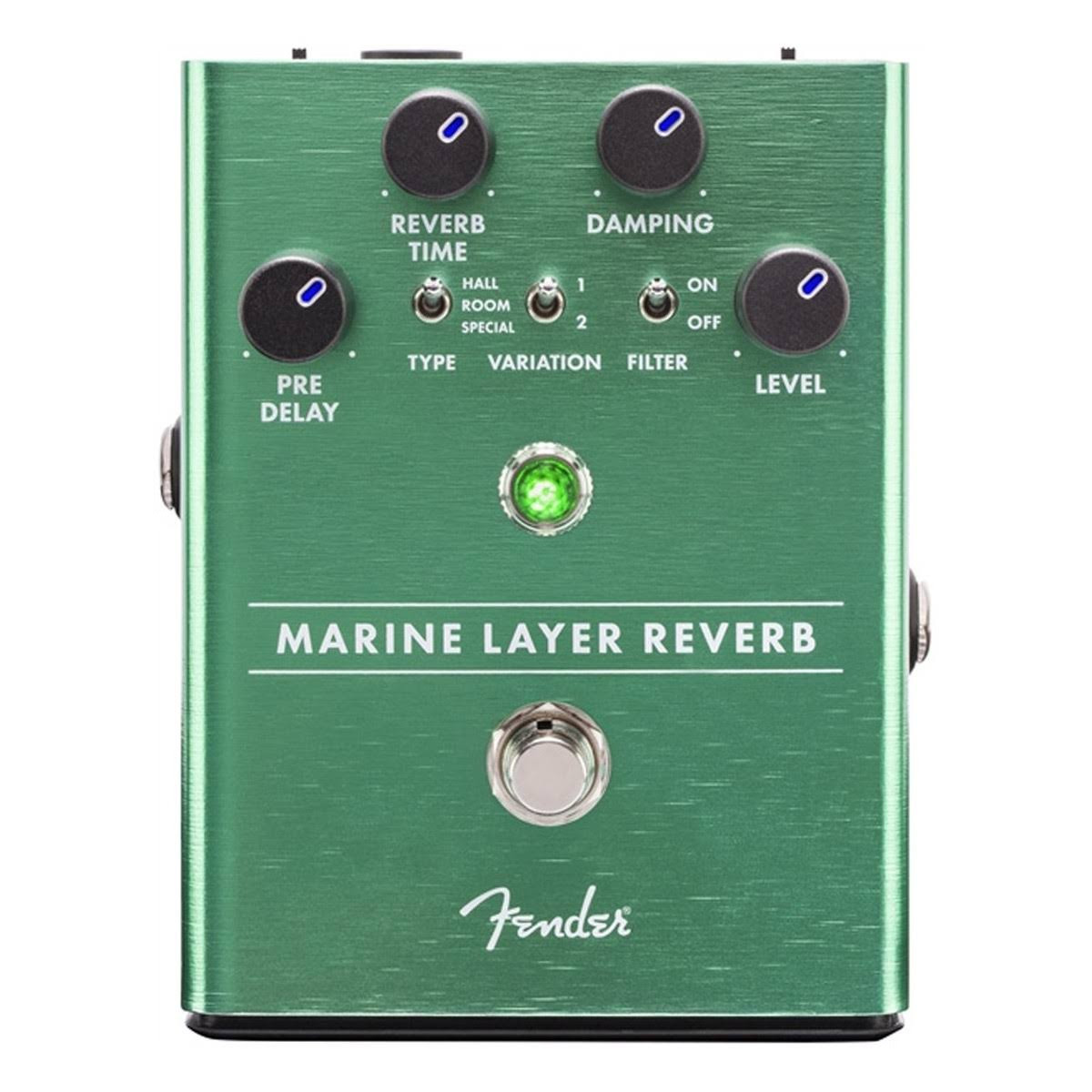 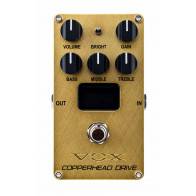