We’ve said this before but, Gibson and Slash, it’s a duo that just makes sense. Gibson without Slash would be… well… one of the largest guitar manufacturers in the world, but they’re releasing a range of guitars in his name and we want to talk about it! 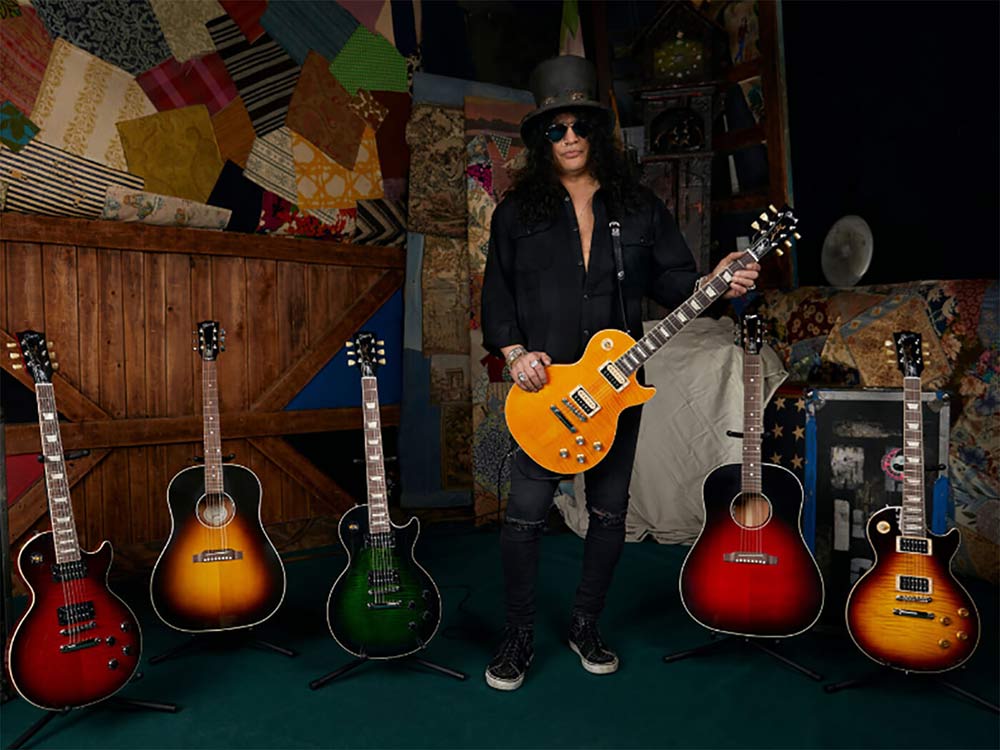 Slash has been a brand ambassador for Gibson since 2017, and he’s had several signature and artist models in that time from both Gibson and Epiphone, so an entire Slash series just makes sense. The range is based off of 2 of Slash’s most recognisable guitar, The Les Paul and the J-45. So lets look at some of the specifics, shall we? 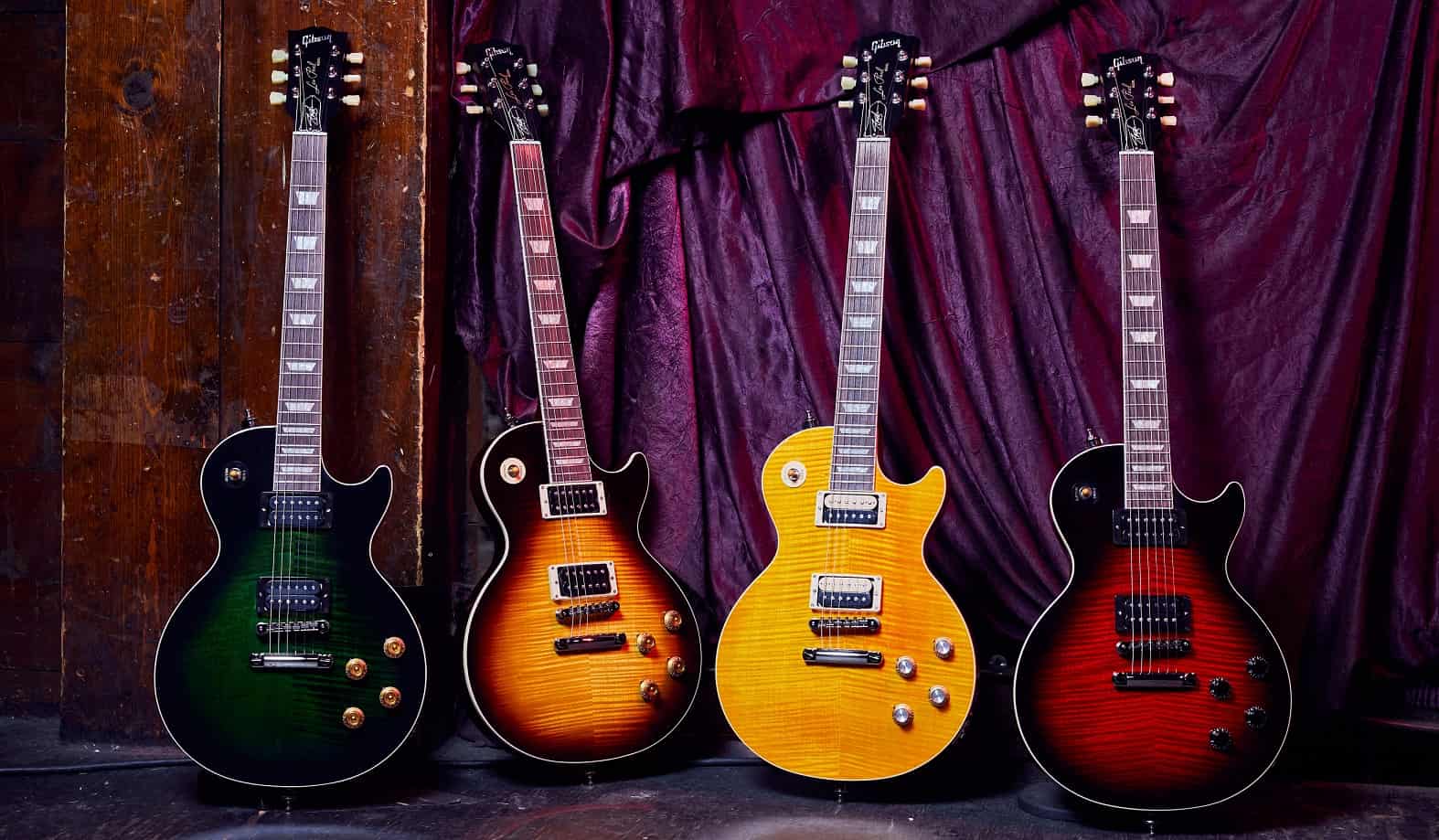 Some of the finishes may also have a familiar ring to any GnR fans out there. The Slash Les Paul comes in November Burst, Appetite Burst, Vermillion Burst and Anaconda Burst.

The Gibson J-45 are pretty much synonymous with the Gibson Acoustic brand, an these models are actually a world first from Gibson. This is the first time a Slash signature acoustic has ever been produced, and they’re not to shabby!
The Slash J-45 features a rounded C-profile neck and a beefy 16 inch fingerboard radius, as per Slash’s request of course. They also come with a LR Baggs VTC pickup system, meaning these guitars sound great acoustically or plugged in. 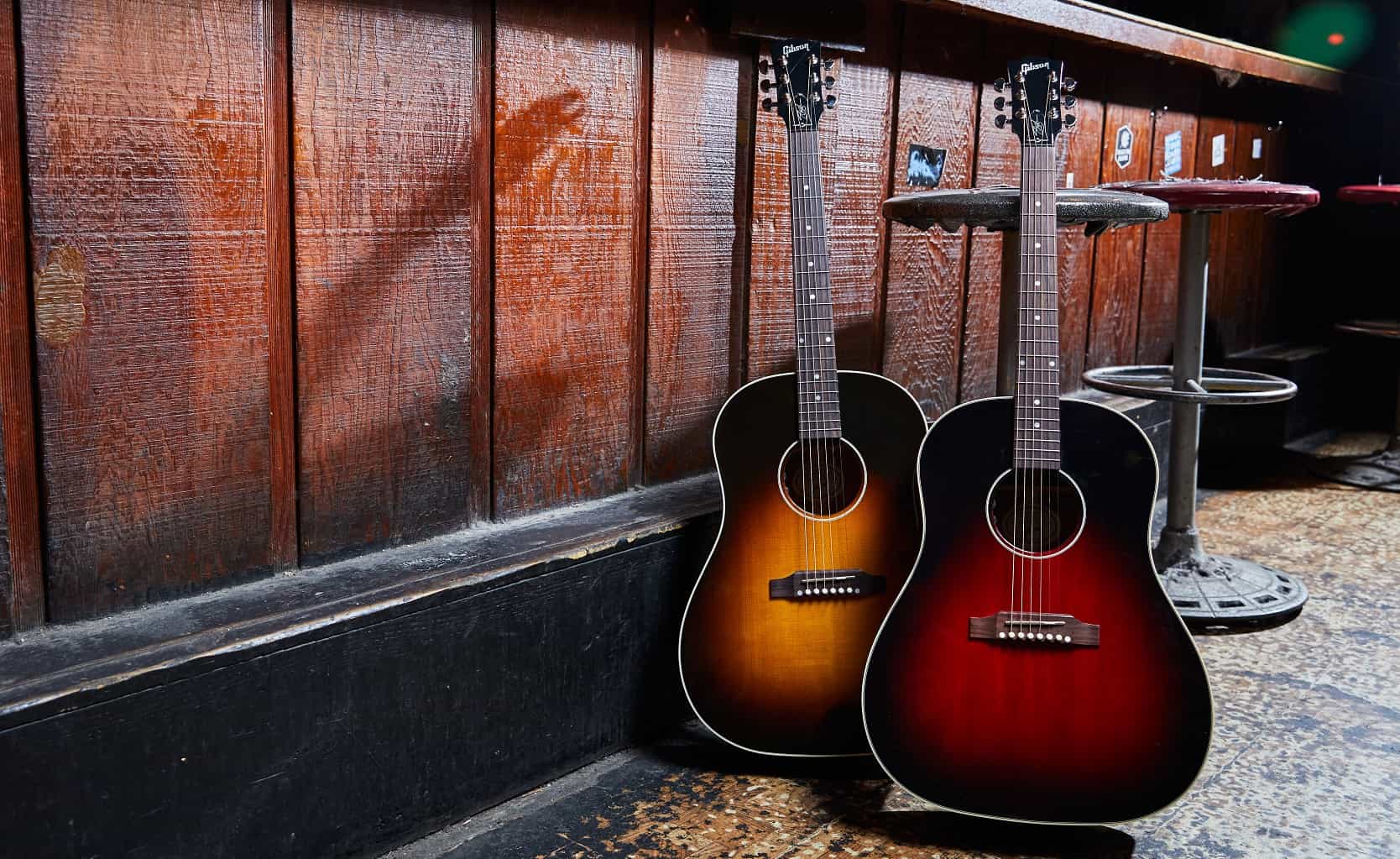 Once again, these instruments come with Slash Signature Ernie Ball strings, Slash ‘Scully’ signature on the back of the headstock and a Vintage-style brown hardshell case with Slash Tortex picks. These acoustics are once again available in November and Vermillion Burst.