The Fender Broadcaster – without a doubt the most important guitar in Fender’s catalogue, and arguably the most important electric guitar of all time! With the model turning the ripe old age of 70 this year (I must admit, it doesn’t look a day over 50), Fender has decided to honour this iconic instrument with the very limited 70th Anniversary Broadcaster.

The History
Before we talk about the new reissue, let’s hop into our Delorean, fire up the flux capacitor and set the date for 1949 Marty! To understand how groundbreaking the Broadcaster really was, we need to take a quick look at the guitar that came before it – The Esquire. 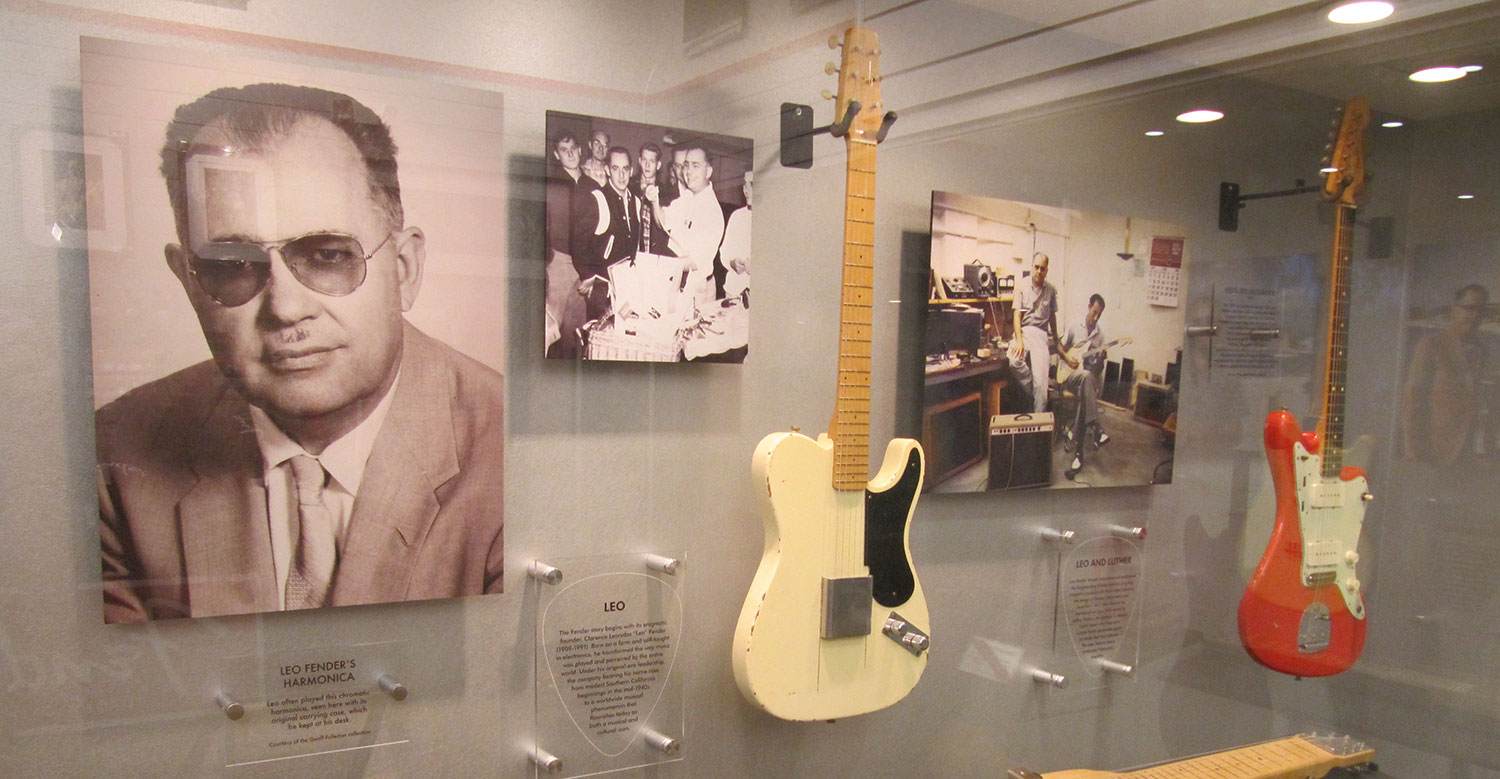 The Esquire was very similar to its successor; it would feature the same ash body and maple neck construction, as well as the same bridge with adjustable saddles. Although they shared these similarities, the Broadcaster did have a couple of features that distinguished itself from its predecessor. The Esquire would don a solitary single-coil pick-up, originally found on the Fender lap steels of the day, and it also didn’t have a truss-rod! This would turn out to be a fatal flaw for the Esquire, resulting in a lot of guitars being sent back to Fender with necks like bananas within a few months. In response to this, Leo tinkered away in his workshop, and improved on the design until the Broadcaster was born. 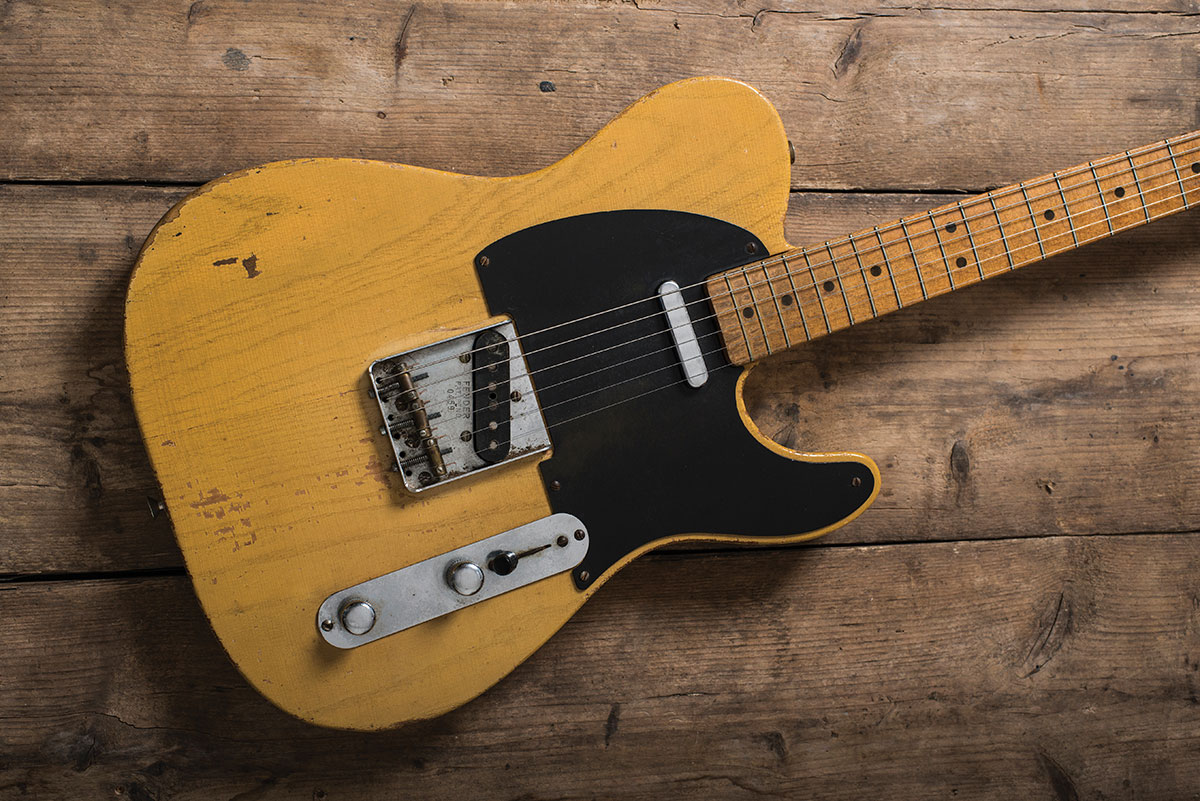 As well as the addition of the truss-rod, the Broadcaster would feature two pick-ups, a black pickguard, and the then-new butterscotch blonde finish. The guitar was a hit, so much so that it brought some somewhat unwanted attention from Gretsch, who had a very successful drum kit under the name “BroadKaster” at the time. Gretsch’s legal department would send Fender a telegram forcing them to cease usage of the name “Broadcaster”, resulting in the guitar being re-named the “Telecaster”. All being said, I think the name change worked out just fine for Fender in the end.

The Re-issue
With a guitar this important to the history of not only Fender, but the electric guitar in general, it makes sense that Fender would want to honour the legacy of this truly seminal guitar. Here’s what Fender has to say about their new 70th Anniversary reissue:

“The Fender 70th Anniversary Broadcaster celebrates the remarkable origins of one of Fender’s most iconic models. Features include an ash body with Blackguard Blonde lacquer finish, period-correct black phenolic pickguard, thick “U”-shaped neck, Custom Shop-designed ’50-’51 Blackguard pickups, special anniversary neck plate, embroidered case and a custom COA. The controls are wired for standard Telecaster operation, while an optional original Broadcaster wiring kit, included in the case, can be installed to replicate the unique “blend” circuit used in original Broadcasters. Production of the 70th Anniversary Broadcaster will be limited to 2020 only”.

Let’s dive a little deeper into the specs of this guitar.

Nitro Finish
The Broadcaster features a nitrocellulose lacquer finish, authentic to what would have been on the guitar back in the day. Nitrocellulose not only lets the body breathe with its true tonal character, but it also ages and wears in a distinctively personal way. To find out more about Nitro finishes check out our other blog here.

Custom Shop Pick-Ups
Designed by the Fender Custom Shop, these “Blackguard” single-coil pickups recreate the tone of the earliest Tele models. With a lower output compared to their modern counterparts, these pick-ups really sing and invoke the classic tones of yesteryear.

Neck Profile
The Broadcaster features a “U”-shaped neck, harkening back to the feel of the original. Fans of a chunky-baseball-bat neck will love the feel of this guitar! 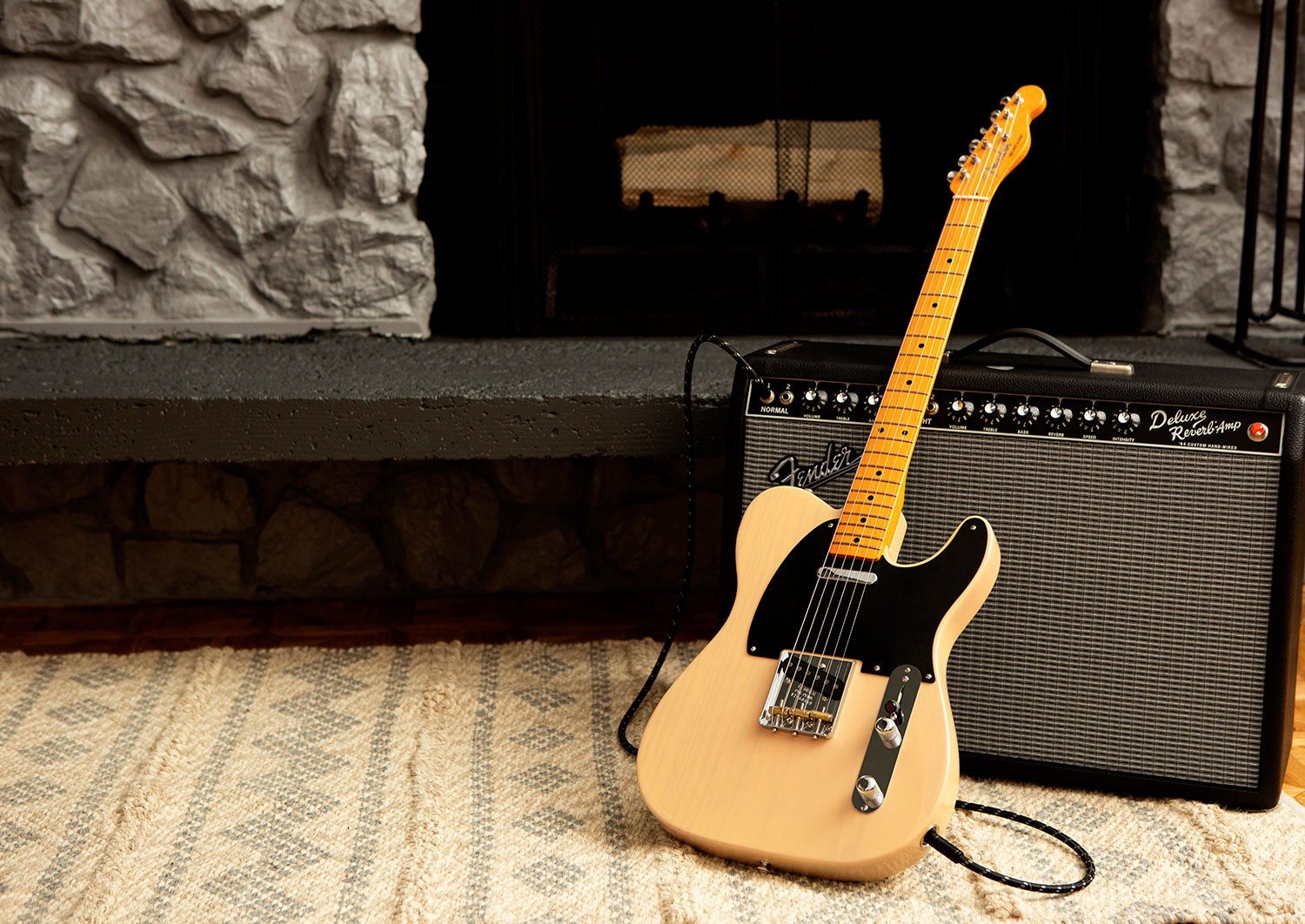 Authentic Broadcaster Wiring
A reproduction of the vintage-correct Broadcaster ‘blend’ circuit is included in the case and can optionally be installed in the guitar for the most authentic experience. Once the Telecaster was officially released in 1952, a lot of original broadcasters were modified to feature the more favourable wiring of the Tele. This is how it is today: three position switch, one volume, one tone. If you want the guitar to be exactly as it would have been in the factory, then don’t fret, as Fender has included the original wiring harness in the case!

So there you have it, your chance you own a unique piece of Fender history without the six-figure sum! This is a loving ode to Fender’s original and first solid-body electric guitar to feature a truss-rod and a guitar that would be used as the blueprint for all other electric guitars.