X
This site uses cookies to provide and improve your shopping experience. If you want to benefit from this improved service, please opt-in.
More Info
Accept Cookies
Kenny's Music Blog News The 13 steps to a sound engineer’s heart
Menu
News

The 13 steps to a sound engineer’s heart

I’m going to let you in on a secret: sound engineers are the gatekeepers to fame and fortune. If you’re a gigging musician, it’s essential that you get them on side, and keep them on side. After all, they have the power to make you sound awful if they want to (the musical equivalent of a waiter spitting in your soup). They also hold great sway with bookers and promoters – you can be sure that if they slag you off to the venue owner, you won’t be booked again.

Because they’re busy and they have an important job to do, they can sometimes seem distant or overly serious, but fundamentally sound engineers are decent people – they don’t call them “sound guys” for nothing (see what I did there?) – and must be looked after and respected.

So, with this in mind, we’ve canvassed some of the top engineers in the country and have listed below the things you need to do to make them fall in love with you…

This is just general life advice really, but it’s super important when dealing with a sound engineer. Say hello. Introduce yourself. Ask for their name (and remember it). For extra brownie points, bring them biscuits or cakes. Or literally brownies.

2: Bring everything you need to the gig

Do not rely on the sound engineer for anything other than stuff that makes you louder. That includes cables, stands, strings and more. This is serious: one sound engineer we spoke to proposed the return of the death penalty for guitarists who ask them for guitar leads…

3: Make sure your gear works

If it doesn’t work at home or in practice, don’t expect it to miraculously start working at the gig. If anything, things break when they’re moved around. Check all inputs and outputs, cables, drum hardware etc. Do not rely on the engineer to carry spares, they’re not a music shop. (We are, though, btw). Also: make sure your gear is of sufficient quality to be used in front of an audience. Performing to people is a professional job, and you need professional equipment. You wouldn’t be impressed if a heart surgeon turned up with a pair of scissors, would you?

The sound engineer is employed to do sound in the venue, you’re not (and neither is your pal Rab who once did sound for bands back in the ‘90s). Trust what they say. If they say you’re too loud, you’re too loud. They know more about the specifics of the venue (whether there are council noise restrictions or how the vocals sound on the dancefloor) than you do. They’re also considering how the whole band sounds, not just you. Trust them.

5: Use your microphone properly

Don’t stand a metre away and expect the sound guy to turn you up. Don’t swing the mic around on the XLR cable (doing so risks damaging the cable, the mic, and any nearby audience members). Whatever you do, don’t cup the mic with your hands unless you’re a professional beatboxer.

6: Communicate your tech specs before the gig

Keep a file that lists the members of the band, what they play, and what they require mic- and line-wise and send it to the venue / promoter a few days before every gig, requesting that it’s forwarded on to the sound engineer. For bonus points, include a diagram of who goes where on stage. 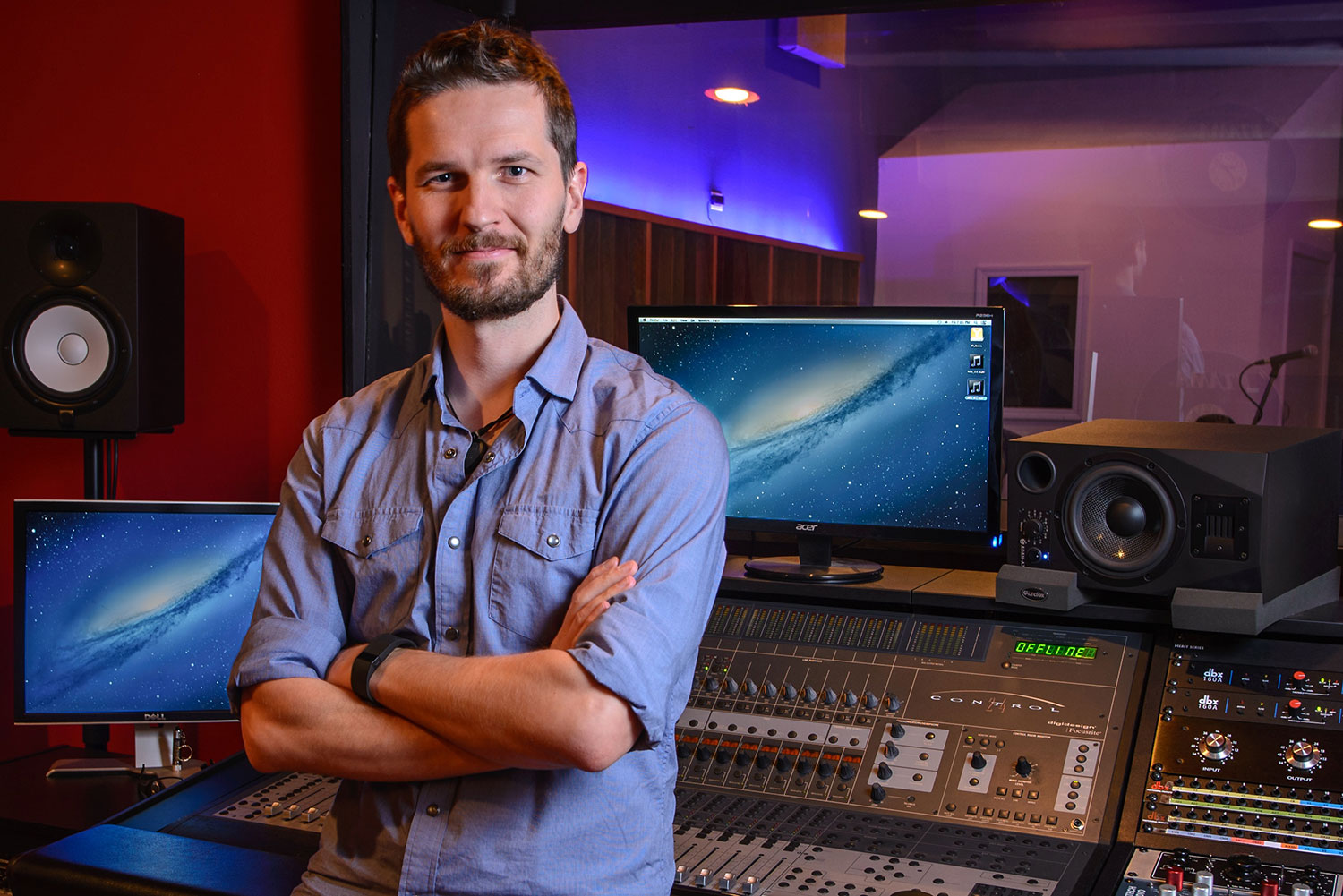 7: Don’t use the sound check as a band practice

It’s a sound check, not a music check; the point is to get the levels right, not give you an extra half an hour of practice time. It’s only necessary that you play enough of your music for the sound engineer to know what to expect.

8: Don’t play something completely different in the sound check to the actual gig

If the sound check’s at 6pm, make sure every single member of the band is at the venue with their equipment at 6pm. If the gig starts at 10pm, don’t go outside for a quick smoke at 9:59pm.

10: Don’t put your drink on or near the gear

Surprisingly, pints of lager and high-powered electronic equipment don’t mix well. If the pint is spilled, at best the amp will stink of beer for ever more. At worst, you’ll fry the circuitry, short circuit the whole system, and cause a national power outage leading to the army being called in, martial law being declared, and ultimately the collapse of civilisation as we know it. Which would be awkward.

12: Don’t insist on an unrealistic volume in the monitors

There’s only so much “more me” that’s possible in a live sound environment. If your ego, sensitivities or bizarre ear condition mean that you really need to hear yourself much louder than everyone else, consider investing in your own in-ear monitoring system and sub-mixer (and bring them to the gig, obviously). Also, make sure to stand at a realistic distance from the monitors; if you stand 5 metres away, basic physics says that it won’t sound as loud as if you’re standing 2 metres away.

If you’re a DJ and you see a red light on your mixer, that isn’t some sort of special indicator that the music you’re playing is particularly good, or the quality of your mixing is particularly impressive; it means that the signal is too hot. Turn it down!

Ultimately, it’s all about respect: respect the sound engineer, respect the equipment, and respect your audience, and you will go far, my friend…