The Rickenbacker 4003: A Marmite Bass

“Marmite, you say? Sign me up!” Alternatively, “Marmite?!?! It’s a vile substance which should be relegated to the fiery depths of hell forever”. It’s divisive, is the point I am trying to make, and the same is true of the Rickenbacker 4003.

That name not ringing a bell? Well you might not have heard of them, but with artists such as Lemmy (Motorhead), Chris Squire (Yes), Geddy Lee (Rush) and even Sir Paul McCartney (if you don’t know, I’m not telling you) having wielded Rickenbacker basses, I can pretty much guarantee you have seen and heard them.

Before we get too deep into the bassy debacle, let’s take a brief jaunt down memory lane, and see where Rickenbacker came from.

The company was originally established in 1931 as the Ro-Pat-In Corporation and is credited as being the first to make electric guitars. Let’s just pause there and consider that. Fender Tele anyone? Nah, Rickenbacker did it first. Admittedly these were lap-steel guitars nicknamed “Frying-Pans”, but bragging rights are bragging rights.

It wasn’t until the 1950s that Rickenbacker really found their niche, with the advent of Rock and Roll. They produced a couple of “neck through body” electric guitars – a format they have stuck with until this day – and the rest is history. 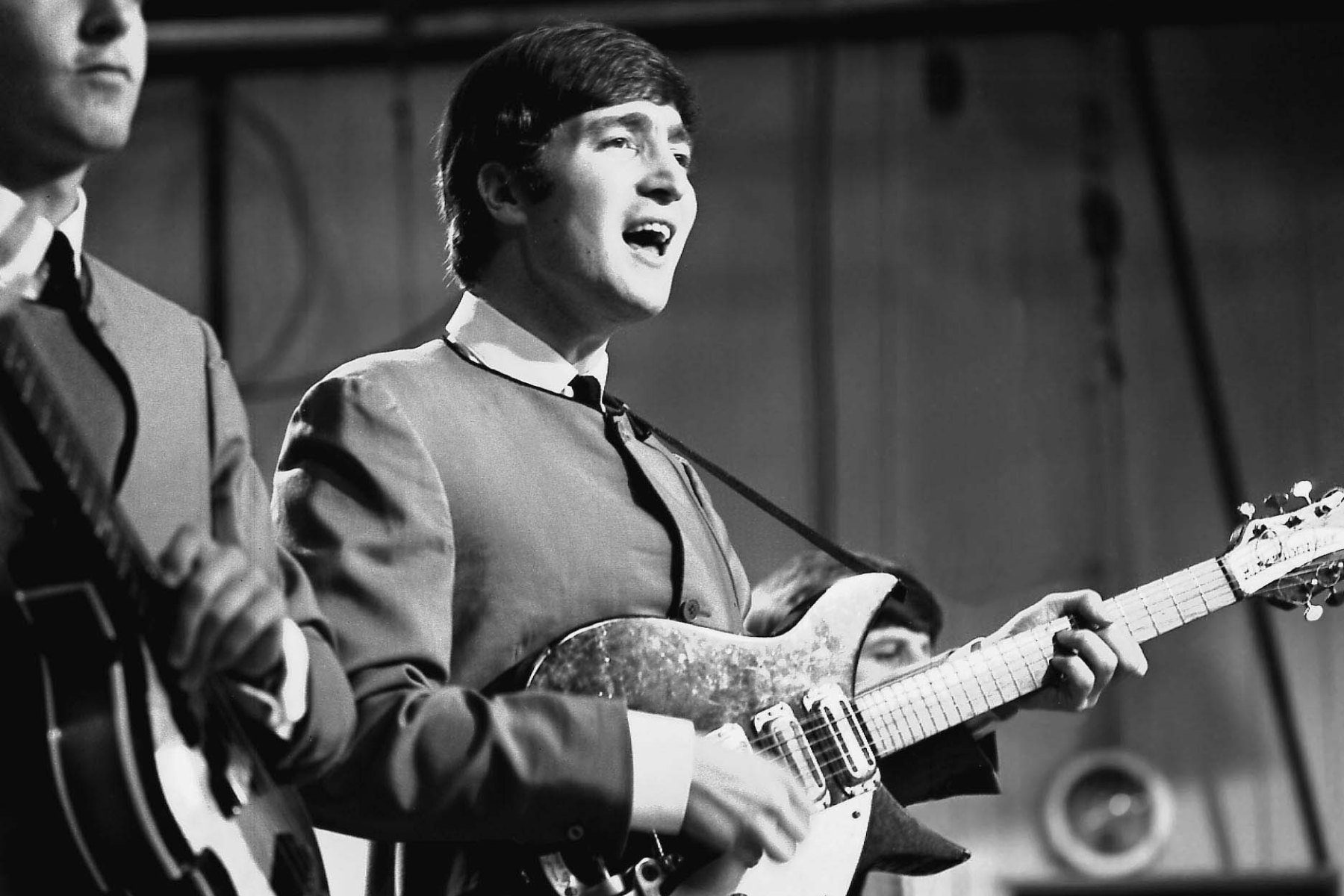 This bass was first produced in 1979 and was, rather counter intuitively, the 5th 4000 model bass the company produced, the 4000, 4001, 4002, and the 8-string 4008 all preceding it.So why is it Marmite? Well let’s be shallow for a moment. Look at it. It’s not what you’d call beautiful. Striking? Perhaps… Unique? Certainly! But it’s not a looker. It looks like a toddler’s artistic rendition of a bass guitar.

It also features some design elements which are downright strange. The front of the body is completely flat, without any contouring, which can make it uncomfortable to play. Rickenbacker also lacquer their rosewood fretboards. This is frankly sacrilege, and in olden times people guilty of such acts would have been burnt for witchcraft.So why do people love them? Well, have you played one? First and foremost, they sound incredible, and distinct. The Rickenbacker bass single coil only comes in a Rickenbacker, and nothing else really sounds like it. It’s got a raspy growl to it that just doesn’t really exist elsewhere in the bass world. Also, they make the bodies of maple. This means they are dense, heavy, and resonate pretty much indefinitely. They also feature Rick-O-Sound! This is a ridiculous name, but it’s a cool feature. The bass has 2 output jacks. When the main jack is used, it works like a totally normal bass. But if you use both at once, you get an individual output for each pickup. This means you can keep your neck pick-up clean, getting that nice low end thrum that can become really muddy and messy when distorted, but you can fire your bridge pick-up through every distortion pedal between your bass and the seventh circle of hell and end up with a more rounded tone at the other side. Or you can just run each output directly into its own Ampeg SVT stack and watch as the walls bleed. Totally your call. 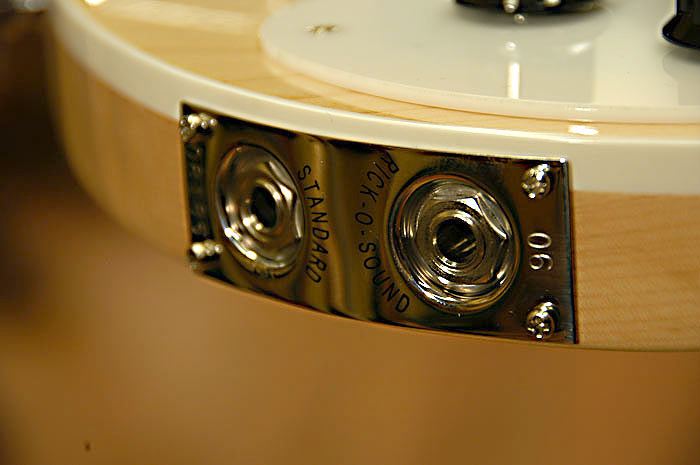 So there you have it, I hope I have opened your eyes a little to an outstanding bass guitar. The Rickenbacker 4003, it’s no beauty, it’s an absolute beast (I’m sorry, I’m so so sorry).