Three Guitars Every Guitar Player Should Own

This is written by a self confessed guitar addict. I like to think of myself as a guitar enthusiast that also happens to play guitar. Collecting guitars for me is just as fun as playing them; I definitely have a “gotta catch ’em all” attitude to guitars. With that being said, I appreciate that not everyone is like me, and you may want a more modest and selective collection. In this blog post I want to talk about the three guitars that I personally believe every guitar player should own at some point in their lives…

First up and probably most essential is the Fender Stratocaster. To me, this truly historic guitar is the most versatile guitar of all time. The sheer number of members of rock royalty that have had one of these hanging round their necks is staggering, from the likes of Jimi Hendrix, Eric Clapton, and Richie Blackmore, to more recent artists such as John Mayer. There must be a reason they all favour this Fender classic.

With it’s sleek, ergonomic body, and more comfort curves than you can shake a stick at, these guitars are a joy to play. The three single coil pick-ups coupled with the five-way selector switch gives you access to five very unique sounds. Everything from the warm “out of phase” sounds often associated with the likes of John Mayer, to the screeching lead sound of Yngwie Malmsteen, I have always said this would be my desert island guitar, because I can play almost anything with it.

Sometimes you need a little more guts out of your guitar. This is where the Gibson Les Paul comes in! In terms of construction, the Les Paul couldn’t be further from the Strat. From the solid mahogany body, usually furnished with a beautiful flamed maple top and set neck construction, these guitars pack a punch that most other guitars struggle to achieve. Sometimes life just calls for a low slung LP and a plethora of Led Zep riffs, and that’s fine by me! Notable players include: Slash, Gary Moore, Randy Rhodes and many, many, MANY more. 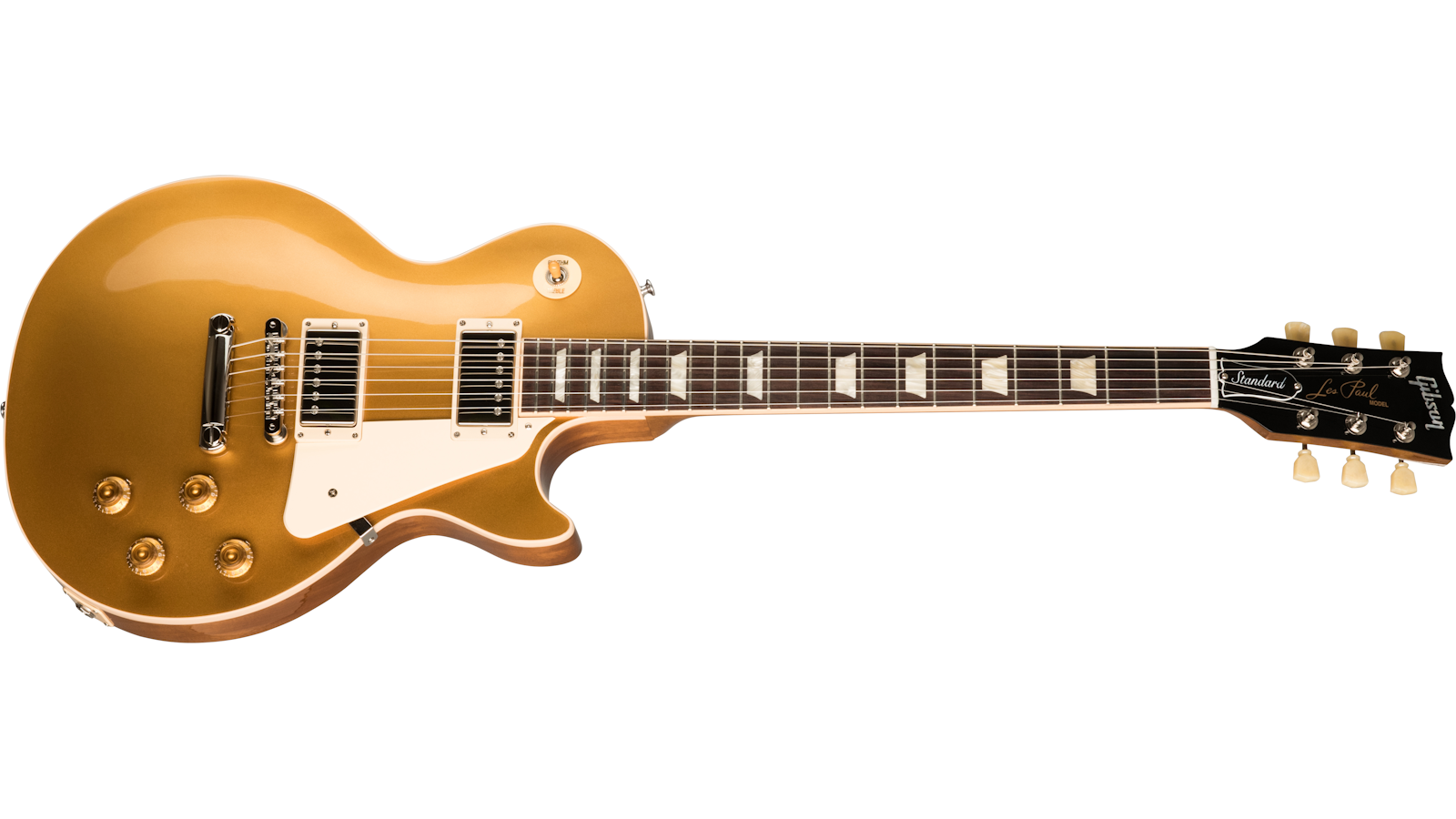 I am mainly an electric guitar player, so this next section feels like a trip over to the dark side..
As a guitarist I need to be as versatile as possible – aside from anything else, that’s how you get more gigs (and become a more well-rounded musician, obviously… cause that’s important too!) That being said, it will be a surprise to no-one that the next guitar on this list is a good “workhorse” acoustic guitar. An acoustic that gets the job done, from subtle finger-picking to loudly strummed cowboy chords, every discerning guitarist needs a good acoustic in their arsenal.

There are loads of brands and styles of acoustic out there, so this is way more subjective than electric guitars and I’m not going to pick any particular guitar. Instead, I’ll just focus on what I would be looking for.

I’d always be looking to get an acoustic guitar with a solid top, at the very least. If you have only ever jammed on a full laminate guitar, then you’ll be surprised how big a difference a solid top makes to the tone! By extension, an all solid guitar is going to sound nicer than a guitar with a solid top and laminate back and sides, but the price does start to rise when you veer into all-solid territory. I could try to explain the differences, but I’d actually recommend popping into your local Kenny’s Music store and ask to test a few out against each other – you will hear what I mean!

Solid wood acoustics tend to be louder, more articulate and ultimately just sound better. Acoustic guitars generate their own sound – they are essentially big speakers with strings attached – so it is easy to see how even just having a solid top can help improve the guitar’s projection and assist with the overall resonance of the instrument. There are other factors that change the sound of an acoustic (such as the bracing), but the solid top is a good place to start.
Next step: look for the right size! There’s no point wrestling with the gigantic bout of a dreadnought if you find it uncomfortable. Maybe look for a grand auditorium or even a parlour sized guitar instead.

As I said above, these guitars come down to personal preference as much as anything else, but if you are interested in a good acoustic I’d recommend looking at things like the Sigma 000ME+, the Taylor 114 or even the Martin D28.

With a nice Strat, a Les Paul, and a great sounding acoustic, you have pretty much everything covered, and will be ready for any gig or recording project that might come up!

Obviously, if it was me, I’d also add a Telecaster to this list. Oh, and an ES-335… a Jaguar… can’t forget the SG… and a Jazzmaster…

Did we miss something? What would be your essential guitar? Let us know below!